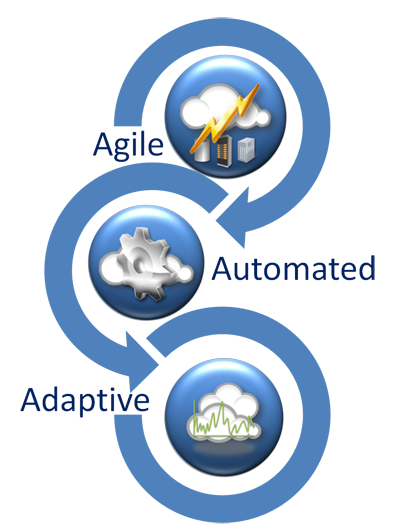 The IBM UrbanCode family of products helps organizations automate their Build, Release and Deployment processes to improve speed to market and lower error rates in your deployment. These tools integrate with many tools to help you implement continuous build, release and deployment processes.

IBM UrbanCode Deploy orchestrates and automates the deployment of applications, middleware configurations and database changes into development, test and production environments. This software enables your team to deploy as often as needed-on demand or on a schedule, and with self-service. UrbanCode Deploy can help your team to accelerate their time to market, drive down costs and reduce risk.

IBM UrbanCode Build is a continuous integration and build management server optimized for the enterprise. Designed for teams that provide build management as a service to other groups, UrbanCode Build provides scalable configuration and management of build infrastructures with seamless integration in to development, testing and release tooling. This extensible, customizable build solution provides a wide range of plugins for most common tools and easily works within a customized framework.